Mr. Sandri has been an executive officer with multiple publicly traded corporations.  He most recently was co-president of FiberTower Corporation which was sold to AT&T on February 9, 2018.   He was president of IDT Spectrum prior to FiberTower.  He serves on several boards in the technology and public service sectors.  Prior to his executive experiences he served in private practice for a Washington, DC law firm, representing numerous Fortune 100 companies in telecommunications matters. Mr. Sandri has training and experience in communications law, journalism and radiofrequency engineering.  He holds a Certification from the Institute for Communications Law Studies and a Juris Doctor from the Catholic University of America, Columbus School of Law, Washington, DC, and a B.S. in Journalism from the University of Maryland – College Park. He is a member of the Institute of Electrical and Electronics Engineers (IEEE) and a long-standing board member of the National Spectrum Management Association (NSMA).  He is on the board of the Archangel Ancient Tree Archive.  Prior to law school, he was Sports Director and Sports Anchor for CBS Television affiliate WRBL-TV.​

Mr. Knott has over fifteen years in technology project management and business development including government contracting.  He has been the managing partner for three businesses: State Public Policy Group, a government relations and project management company, Essman Research, a full-service market research firm and Legal Compliance Training, an online training and consulting business that specializes in using technology to engage members in training and communications. Knott is a former Assistant Iowa Attorney General and Administrative Judge at the U.S. Department of Labor (DOL). He currently holds the rank of Professor at the University of Maryland University College and teaches graduate classes in strategic communication at The University of Iowa. Mr. Knott earned his Juris Doctor from The Catholic University of America, Columbus School of Law, and his Bachelor’s and Master’s degrees from The University of Iowa.​

Mr. Kramer has served in a variety of in-house positions for both Yahoo! and Oath, including Head of Intellectual Property, Vice President of Public Policy, and Head of IP Litigation.  Prior to that, he was a Partner at Pillsbury, Winthrop, Shaw, Pittman, specializing in intellectual property.   He also worked for the United States Patent and Trademark Office and the World Intellectual Property Office.   Mr. Kramer received his Juris Doctor from Catholic University of America, Columbus School of Law, and a B.A. in Economics, Political Science, and History from the University of Delaware.​

Mr. McPherson has served in either business development or as a founding executive in a variety of online, media and technology ventures, including ZipTreat, and Carolina Science Online.  He is a Fulbright Scholar who specialized in Leadership and Institutional Goals at Universite’ de Lausanne, Lausanne, Switzerland.  He holds an M.B.A. from Duke University’s Fuqua School of Business and a B.A. in Classics with Honors from Johns Hopkins University.

Mr. Naoum has served as a Regulatory Attorney for FiberTower Corporation, which was sold to AT&T on February 9, 2018.  He is experienced in founding and managing media, communications and entertainment ventures, including FunkParade and Listen Local First.  He holds a Juris Doctor from Syracuse University’s College of Law, a M.S. from Syracuse’s S.I. Newhouse School of Public Communications, and a B.A. from Emory University.

Thought Delivery Systems, Inc. is a privately held technology conglomerate.  Some of its subsidiary companies are:
​
Sample Organizations that we support with TDSI Technology 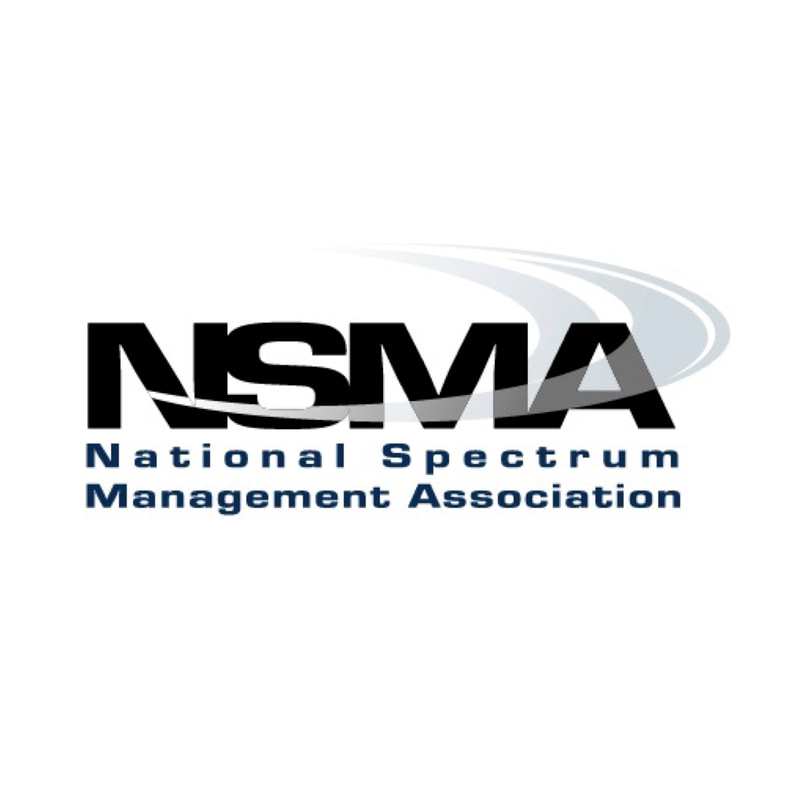